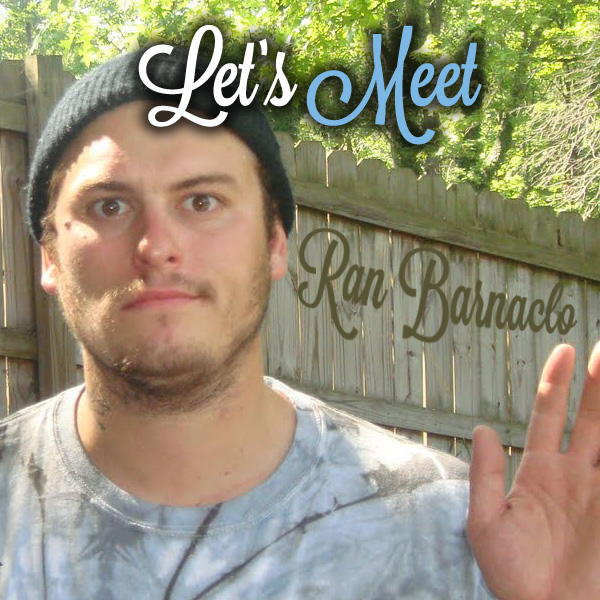 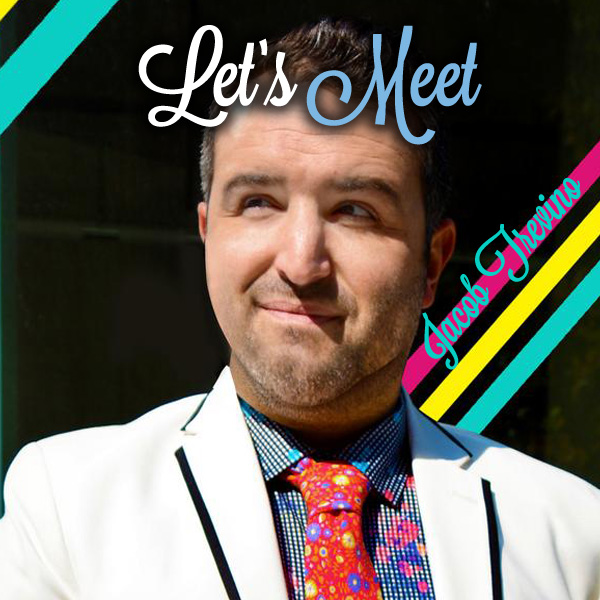 On the 61st Episode of Let’s Meet part 1 of 3 Tim provides mead Jacob classifies hobos Michael just enough of Unchained Melody for us to not break copyright infringement For More information about Hobo wines check out: http://bumwine.com/ 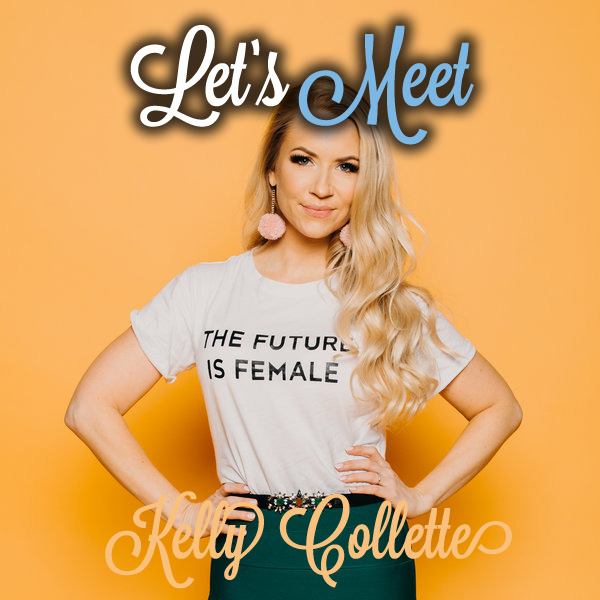 On the 60th Episode of Let’s Meet part 3 of 3 Learn about Queen City Murderinas Chris’s Uncle’s murder is still at large… the end Tim has an Amish television Kelly guesses where Tim worked at the mall in 2 tries Michael will buy anything from an Eastern European Accent. Tim is terrible with accents

On the 59th Episode of Let’s Meet part 2 of 3 Kelly meets herself and decides to work at anthorpology Kelly shows off her fancy belt Its finally! ok to be pretty and funny We all swipe right No one tries to curl Michael or Tim

On the 58th Episode of Let’s Meet part 1 of 3 We create some fake crime Michael lives in his own musical Kelly drives with her knees The king of burgers is overthrown Tim tries to defend Bill Cosby and Louis CK… Yup, that happened 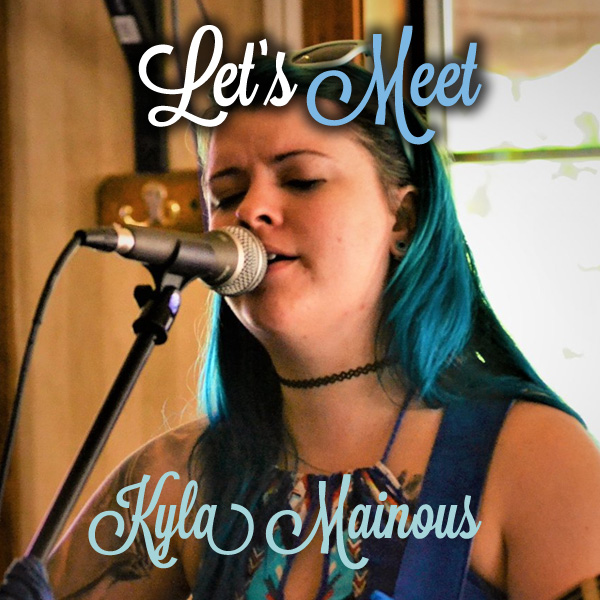 On the 57th Episode of Let’s Meet part 3 of 3 Find out if Kyla has ever seen a ghost Kyla performs Here, Here and Here… here Kyla might have a ghost in her new Covington home, that hates scrolling text art Kyla is going to do live to vinyl recording at Least of All …