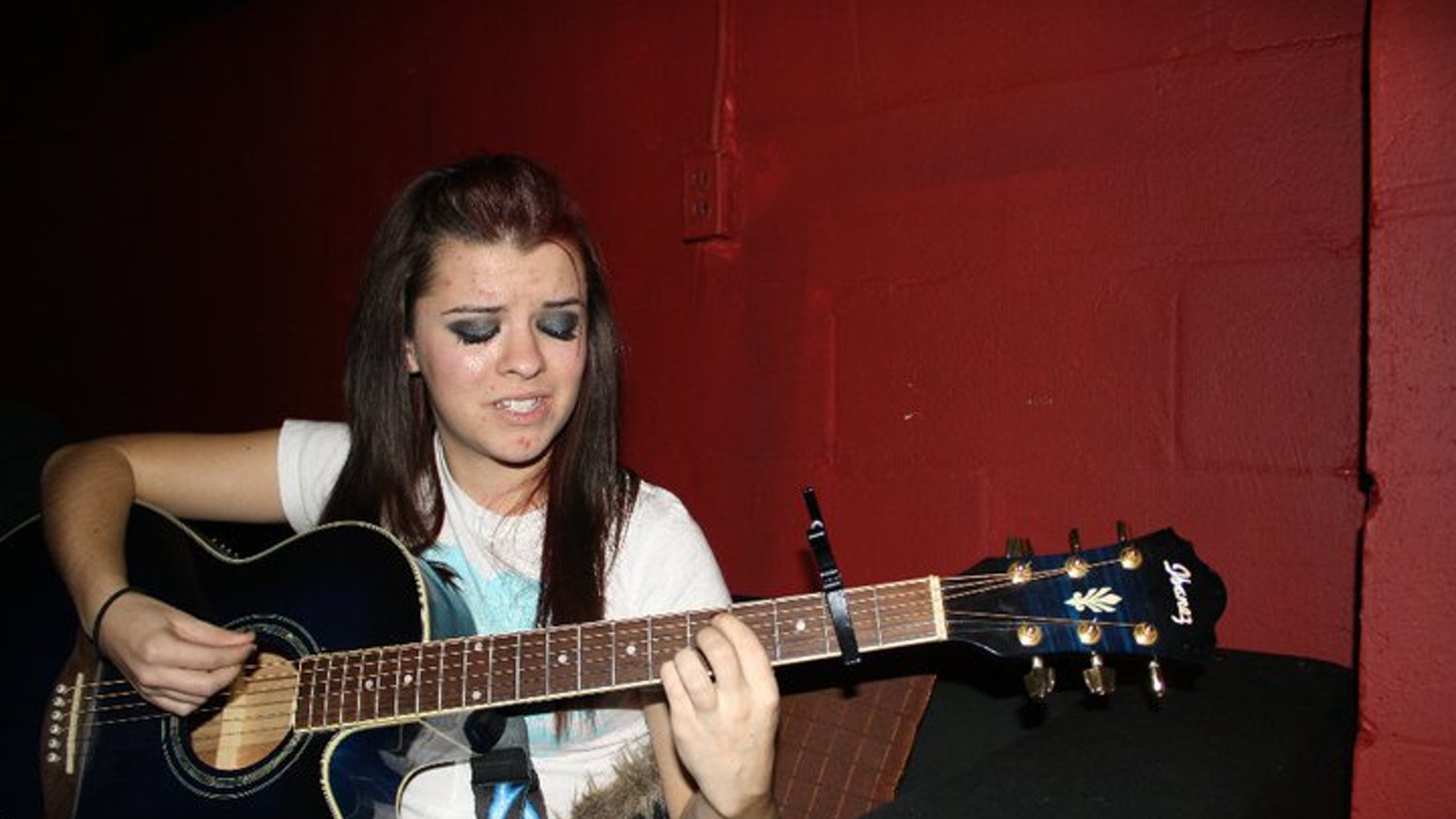 Kyla Mainous is a singer/songwriter from the Cincinnati area.

Kyla has been performing since the age of five. She started writing songs around age 11, and taught herself guitar at 12.

Three years later she was performing in bars, largely thanks to her parent’s support. Now 26, Kyla has played as a solo acoustic artist in innumerable concert venues, coffee shops, bars, and other events. She has also put out a full band EP and a full length CD, MIGHTY WAR, and released an acoustic EP, REFUGE on September 29, 2017. Her music is written almost exclusively from things she has experienced, and you can hear it in every note she sings.

In the year since REFUGE was released, Kyla sold over 200 physical copies of the EP. She has played over 200 shows in 2018, and is currently working on her second full length album.

Need more Kyla? Find her at all the links below:

Just want to hear her performances on Let’s Meet?